4 dimensions to exercise your leadership 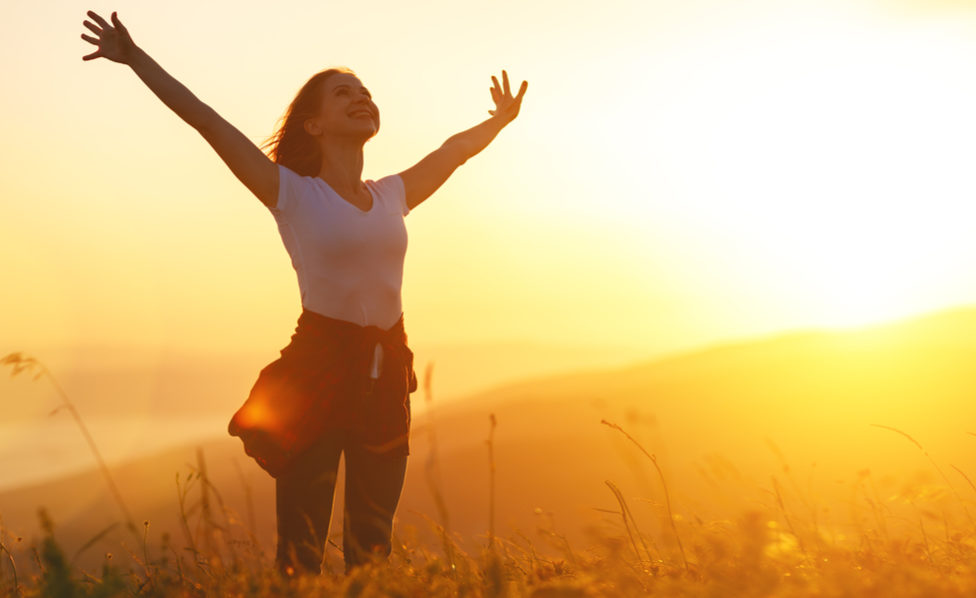 Human beings have an innate ability to solve problems, to act logically in various situations, but sometimes we feel that we are not in tune or have no control over our energy, drive or firmness to handle the situations of the day by day.

The term energy comes from the Greek syllaloin (enérgeia), it is regarded as the activity, operation, force of action or work. It has several definitions related to the possibility of emerging or moving. It is the ability to modify, transform or improve something for the personal or collective good, but for the management of that energy it is necessary to know Where am I? What am I doing? How am I doing?

When the recognition process begins, the human being is able to realize that he has weaknesses and strengths; determines how to act in the face of day-to-day life, knows how to harness your skills, and is able to influence others. This recognition is what many authors call Personal Power, which is understood as the most authentic force or capacity for execution that human beings possess to develop their capabilities and thus change reality by intervening about what is. Personal power manages the ability to stay reindeer in the face of a situation of stress and with the thought of "I can handle it", supported by character, resilience, intelligence and patience. These personality-defining elements can be consciously developed. It does not require the struggle with the environment to achieve a stipulated goal, since it is based on creating its own space and place, exerting influence on the environment in a harmonious and unforced way.

The management of personal power is the result of the conscious transformation of the energy that defines us as individuals and that is the basis of the construction of a leader. Leadership is constant personal development, it is an infinite process of evolution. It's about leading what your soul inhabits, your entire outside world, what you show to others, is simply a reflection of what's inside. Generally speaking, what is happening today in his leadership life and in the realm of his relationships is simply a reflection of what lives in his inner world.

The Full Science Leader has great mastery of what is encompassed by energy, emotional intelligence, and the impact of his unique and unique influence renter as is his Personal Power, on the result he obtains from himself and others.

This power is related to the will to create and execute. It is an inner force that drives changes both inside and outside and impacts the environment in a magnetic way.

Awareness of ourselves and others, allows you to plan, interact and evaluate the leader's projections 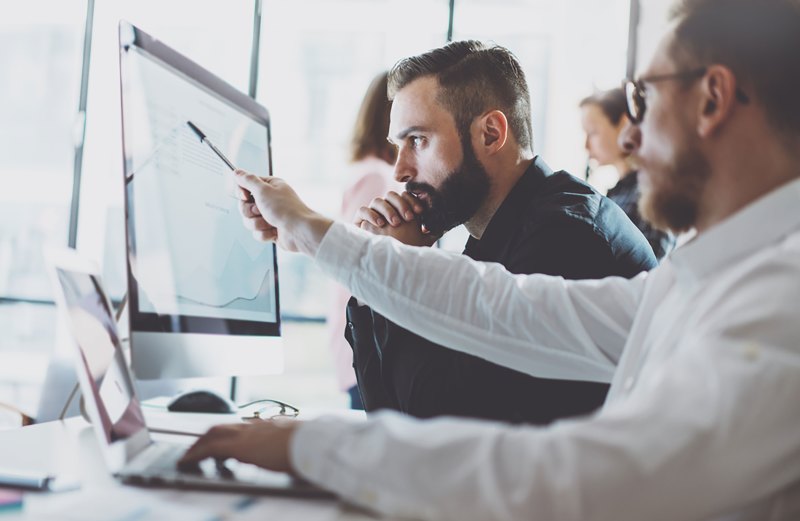 Human beings possess qualities related to introspection, have the unique capacity for reflection and this quality is influenced by the degree of consciousness.

A wise man is a man who is aware of himself and his surroundings. For some reason Galileo claimed that the greatest wisdom that exists is to know oneself. A wise being is identified with a positive aspect, wisdom is intrinsic to good. If wisdom does not have as its ultimate purpose, as a goal valuative, to do good, it is not wisdom, and this thanks to this close relationship that is mentioned with consciousness.

There is one theme that by concatenation leads to another: being wise and conscious makes us powerful beings.

Being wise and conscious gives us immeasurable power. Unfortunately not everyone is aware of this great power, not all have cultivated these two great virtues or have not fully developed them. It is the power to change the course, the course of life of us and others. The great and remembered personalities who have changed the world, political figures, and social leaders were not powerful because of their office, but because of the impact of their wise and conscious decisions on the site and the people who ruled and led. Only those who have wisdom and mindfulness of their actions and their surroundings can become a leader. We have the power to take charge of our lives and change them to such an extent that there is no return.

There's a key word in all of this, and it's the word cultivate. Both wisdom and consciousness are not obtained overnight. They require a process of self-discovery, intrinsic connection, intimacy with me, personal development, individual privacy spaces. Just by discovering us, we'll reveal the potential in us. It is an excavation to the depths of our being, to awaken that which is there, asleep, that waits patiently for us to find it and help it grow. It is the first step, within this personal harvest that we began to cultivate, to become wise and conscious beings.

True communication is the answer you get. The c
ontrol is yours… 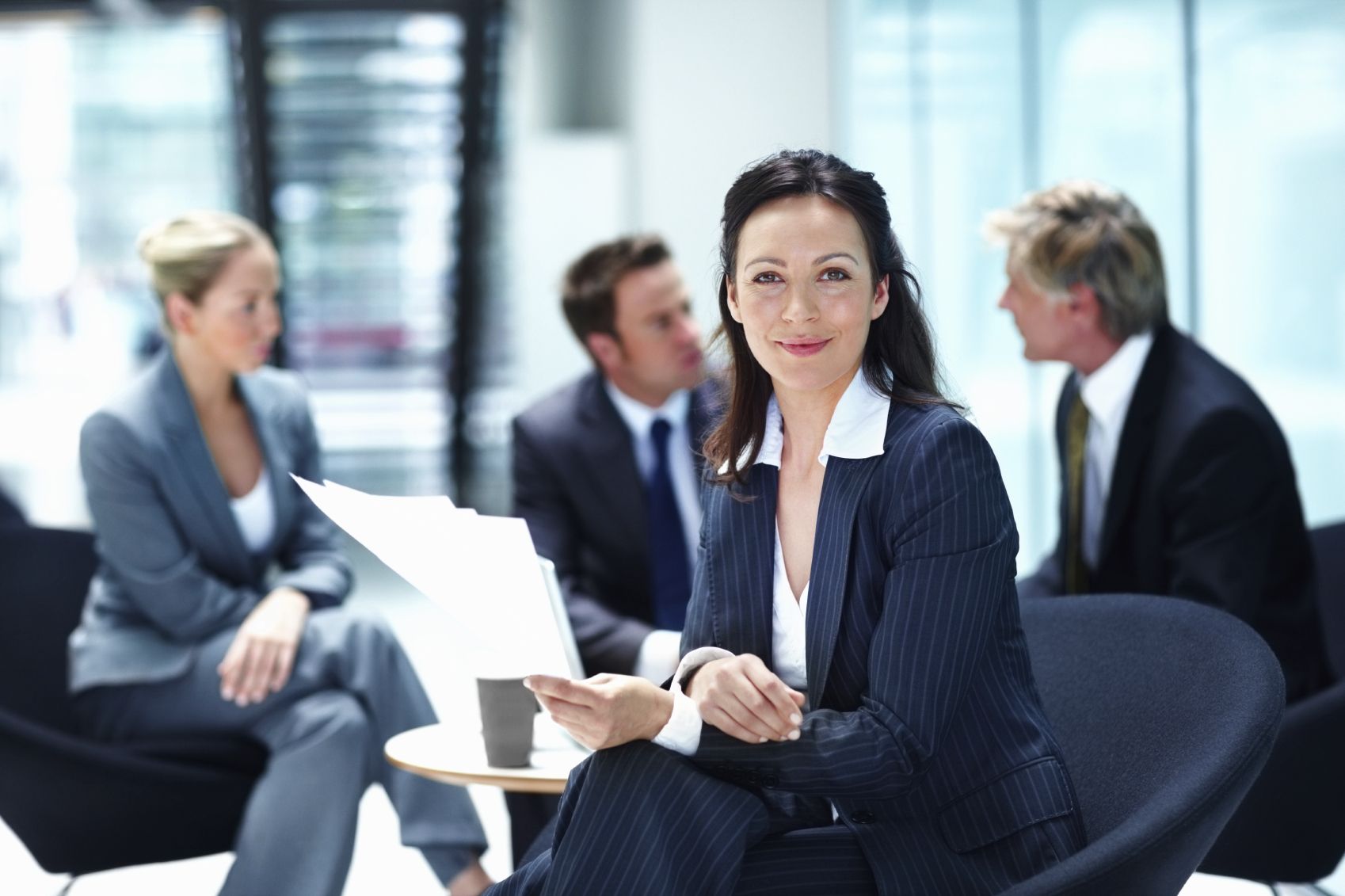 Each person from his physical space represents some figure, a position, a function and when he issues a message he is accompanied by information about his way of being, values he lives and schemes of thought. But in addition, the image is represented by its physical appearance, costume, language, gestures, expressions, movements and attitudes, all of which configures its integral image. The effectiveness of the message is related to the image of the person transmitting it.

The style adapts according to the environment to which one attends, because the social rules given in the work context are not equal to those expected within the family, among friends, or when participating in a cultural event.

If we do not make assertive use of our image the perception of us will not be the one we want and will only achieve the rejection or the wrong idea of who we are and what we want to convey.

The construction of an external expression capable of reflecting the values and thoughts that are intended to transmit is the result of conscious work.

The current need to communicate efficiently leads to asking us some questions Who am I? How am I managing my personal power? How do the others see me? Shall I send the message I want? Am I able to influence others? Is what I'm doing achieving the level of scope I want? It is our responsibility to create and take care of our image, so it is necessary to instruct and apprehend the necessary tools to become leaders of our spaces.

Communicating effectively is an art that will allow you to fulfill all the goals and realize those plans you long for. It is a tool that managed with purpose allows to influence others, transform realities and create scenarios of success and leadership.

A leader is a person who can efficiently communicate his message, manage the tools needed to address others and impact them. A full-science leader recognizes the importance of his message and its alignment with its external image to achieve the desired impact through what it communicates. It's not about creating a fake image, it's about connecting with your Authenticity.

Leadership is influence, nothing more and nothing less. 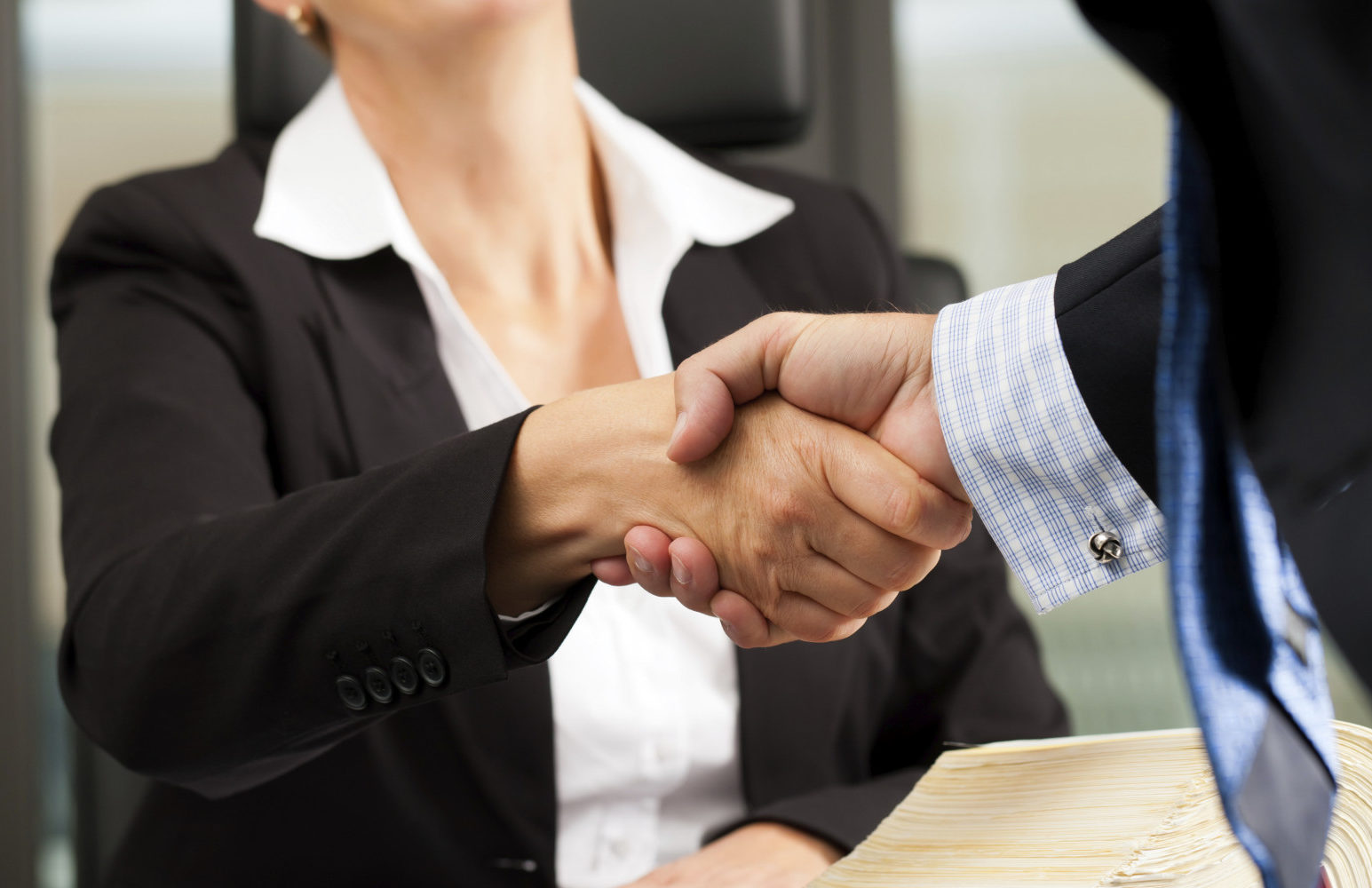 The verb influence comes from Latin influence, which means to slide inward and, figuratively, to "penetrate" inside a situation or someone to exert change or innuendo. Influence is an important factor seen from two senses: the influence of third parties on us and the influence we exert on others. In both cases it usually happens unconsciously, but it is not always so. There are people who can understand the degree of influence they have on others, they are usually the people we call "inspirational," those kinds of people who enter our unconscious, intentionally or not, and change the way we see and act in the face of a situation. The question is whether we are aware of the influence we have on others, and whether that influence is positive or not.

Remember that teacher or teacher you admired and made you a better person and student? Henry Brooks Adams stated that "A teacher works for eternity: he can never tell where his influence ends." Good teachers are a good example of influenced leadership, as these leaders are usually these leaders by nature, and most importantly, they are admired by most of the people they lead. How do these professionals become an influence for others? Simple: they want their disciples to grow and understand that their work is meaningless, it does not work if they do not have a friendly, cordial and teamwork relationship with others. Nothing flows if an obstacle is placed, sometimes the obstacle is us.

A determining factor in the leadership figure, trained and focused on what is done, is conflict resolution. It is normal for conflicts within a company or institution to even worry if there are none. What makes the difference between a successful leader, a successful company, is how it manages its power quotas when it comes to resolving conflicts. If we run over others with our share of power will happen the same thing that happens on a street with passers-by and cars: someone will get hurt, there will be discomfort, fines, recommunication, discomfort and possibly the assaulted leave the street and try to find a route alternative next time. Luckily there is something that every good leader knows how to use when resolving a conflict, conciliatory, of great importance, an essential tool with infinite possibilities is none other than negotiation.

When we talk about trading the first thing we usually think about is capital, the trade transaction for a monetary purpose. The term negotiation, etymologically speaking, has another root. Negotiation comes from the Latin term negotiation, negotiation, which means trade, hobby. The Romans did "business" after leaving their jobs, where they engaged in a conversation to reach a settlement of parts, either to trade or solve a problem. In this sense, negotiation involves a process of dialogue between two or more persons or parties between whom there is a conflict, usually motivated that the parties involved have common interests and not so many others. The talks that take place with the aim of achieving a satisfactory settlement for both parties, regardless of whether the agreement is reached or not, is called negotiation. The aim of a negotiation is to reach an agreement that is satisfactory to both sides. In this sense, negotiation is the most advisable path for conflict resolution, as it is the most civilized alternative to the use of force. Negotiating involves, in the first instance, two things: listening and being heard. A Full Science Leader knows the importance of both elements and their awareness of it sets the course of management.